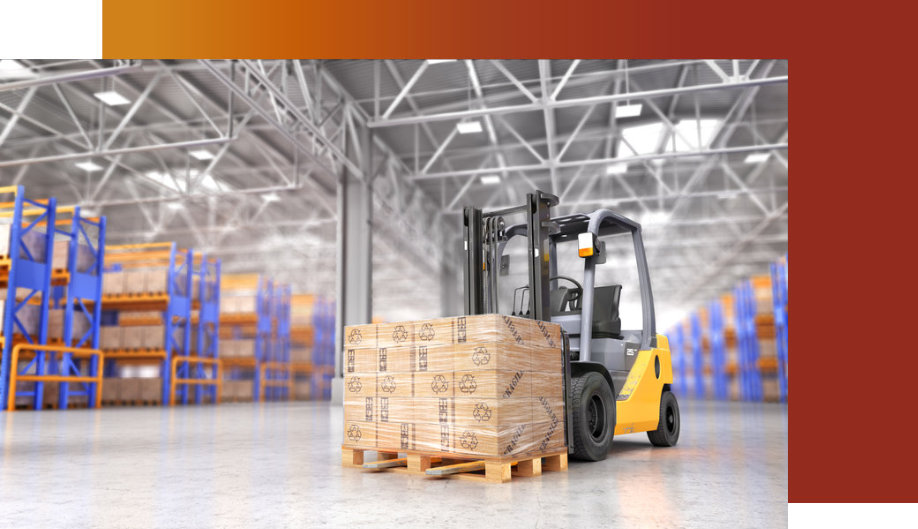 The 50w LED high bays have an opening angle of up to 160º, their luminosity or light quality is between 3500 lumens (Lm) and 4500 lumens (Lm) of cold light, they offer protection with IP65 certification and a long useful life as already It is characteristic of LED high bays and LED lamps.

The 100w LED high bays, 120w LED high bays and 150w LED high bays do not differ much from each other, since their power in watts is similar, however their most common application is industrial warehouses, workshops, gas stations and others of much space that need a large amount of lighting due to its extensive space in square meters (mts²), can achieve a light quality of up to 19,500 lumens (Lm) maintaining a tone or light temperature around 6000ºK, thus being white or cold light, for which does not produce heat losses, this extends the useful life of these LED high bays to approximately 50,000 hours.

The 200w LED high bays have a more specific use due to their great power, since with the great benefits that LED lighting offers us added to the high power of this type of LED high bay, reaching 26,000 lumens we obtain total illumination even in spaces as wide as industrial warehouses, factories, shopping centers, among others. In addition to this, they have an IP65 protection certification that allows these LED high bays to be used outdoors without any problems. 200w LED high bays stand out for their excellent power factor, since it is generally found at (0.95), if we take into account that the ideal power factor electrically speaking is (1) we could say that it is almost close to to perfection in terms of the relationship between power consumed and power delivered.

LED high bays have many advantages, since by their manufacture we can first guarantee a uniform, complete illumination with a wide beam of light. This, by generating low electricity consumption, produces significant electricity savings, which will undoubtedly be reflected in the electricity service billing. By offering cold light or white light, it allows places such as industrial warehouses to obtain the most ideal light to carry out jobs more efficiently. Finally, their designs can be adjusted to the needs of those who decide to purchase these LED high bays.

In addition, the cost of the same is considerably affordable and this investment is justified in the performance of the LED high bays, in addition to the saving of electrical energy and its long useful life that in the medium and long term will make it worth the investment made.

Consult our variety of LED lighting for ships

We fill your day with light.